No, this is not going to be just about Force Lightning, but yes, that particular ability is indeed in the list, so you can relax now.

Note: The article uses references from Canon and Legends alike.

Let’s have a look at the 5 Top Sith Force Powers or Abilities that were often practiced in the Star Wars universe. 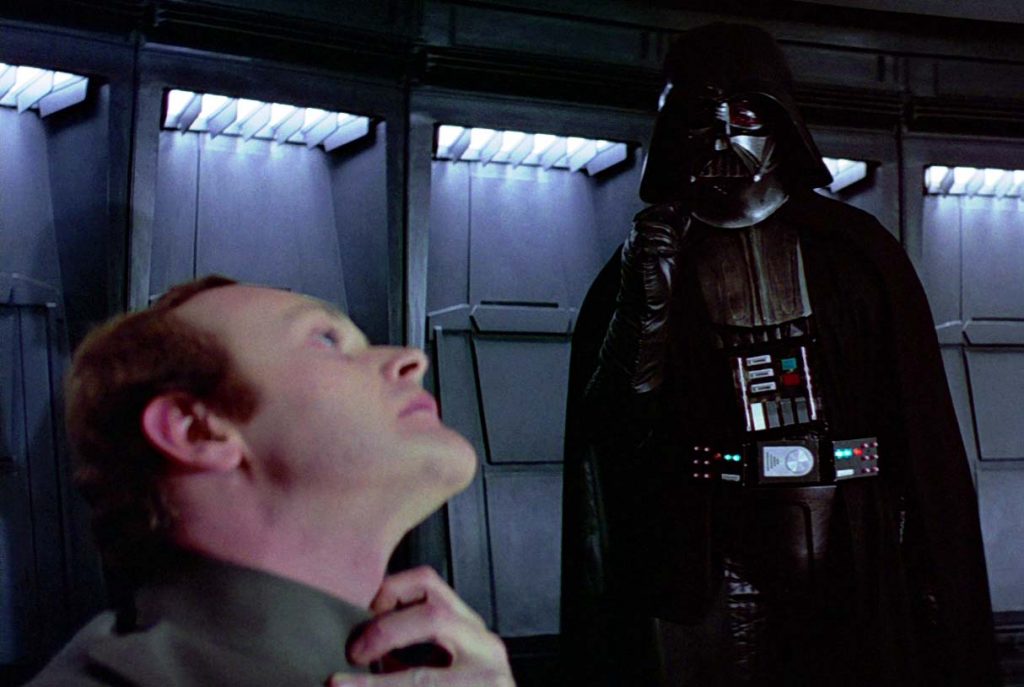 Force Choke, also known as the Force Grip, is commonly used among Dark Side users practically in every Star Wars era. Users of this particular ability would tap into the Dark Side of the Force and use it to strangle/choke their victim.

A telekinesis technique, it is deployed quite often to either scare or kill the victim. Since it basically utilizes pure telekinesis, the only real counter is a ranged weapon or a another Force ability, such as Force Push. Throughout the Star Wars history, the technique was used by a number of Jedi as well, but that is rather exception than rule. 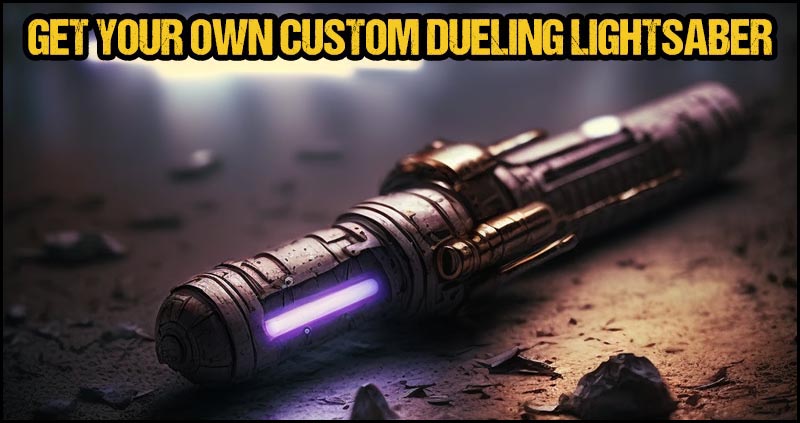 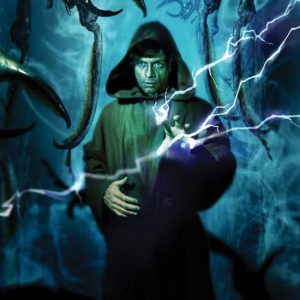 The Force Lighting is a special ability fueled from dark emotions such as fear, anger and hatred. The technique constituted from an electrical discharge from one’s hands that would streak across several meters to hit the victim, electrocuting it and possibly issuing a permanent disfigurement.

Unlike Force Choke, the technique could be mastered by more experienced Dark Side users only. Even some Sith masters were not able to fully utilize the ability.

The Force Lighting could be deflected by a lightsaber or absorbed by personal energy shields. Most experienced Force users could absorb a Force lighting strike just with the Force, but at a great effort. 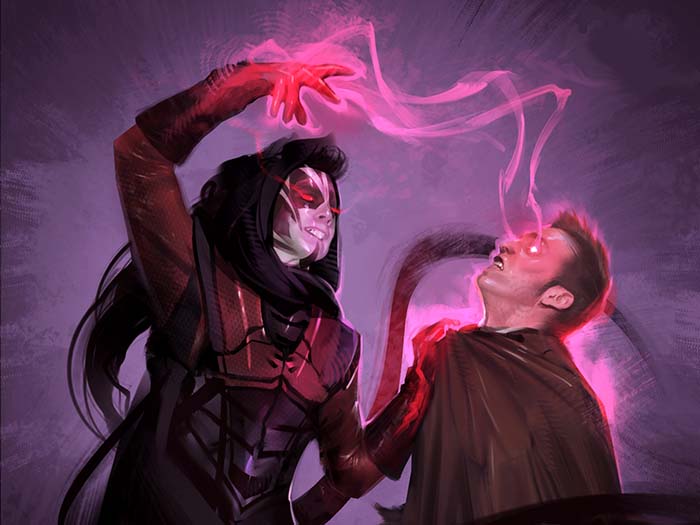 The Force Drain ability works only on organic victims as it taps into their personal energy. The technique is mostly used for two different purposes, either to exhaust the victim or to transfer victim’s energy to the practitioner.

Force Drain could take effect of a Dark Side energy lightning-like bolt that would strike the victim or it could be used as a spherical field that would instantly drain victim’s energy on every level.

Hatred is a dark emotion, some would say the darkest emotion that could be summoned. Most Dark Side users agree that it was Hatred which allowed user to fully embrace the Dark Side of the Force. 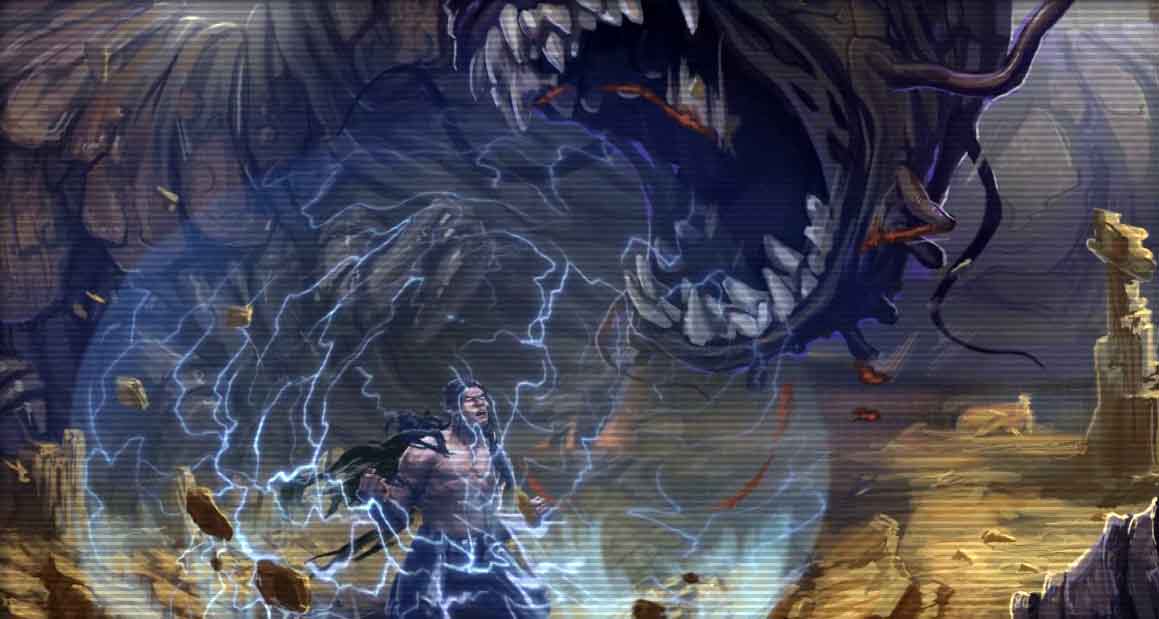 If one was able to embrace the hate completely, it would be even physically radiating around the user in dark, palpable waves. The waves would ultimately devour anything that came near their radiance. 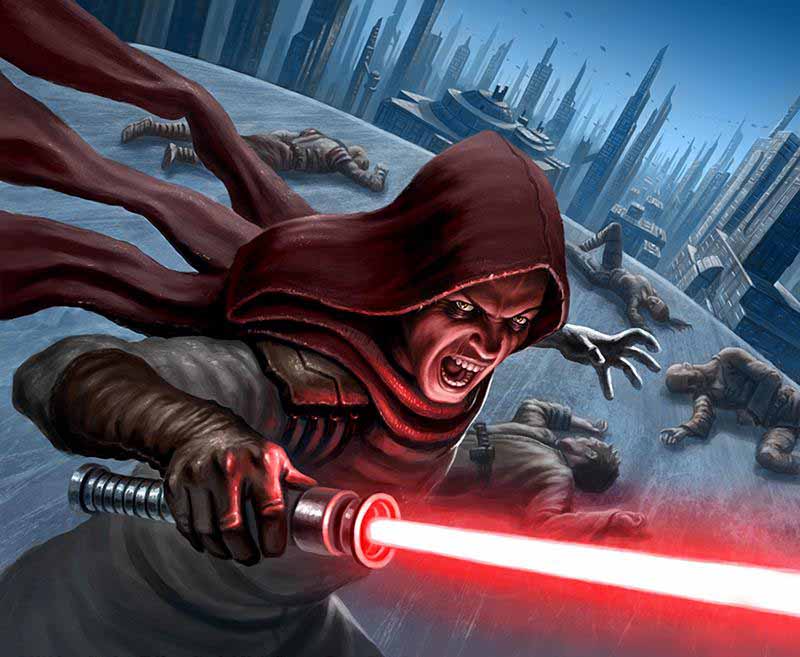 Force Rage, also known as Dark Rage, is a Dark Side ability that primarily fuels on fear, but also on other Dark Side emotions such as anger, pain and hate.

The users would tap into their innermost fears and use them to their advantage to channel the Dark Side of the Force in a form of pure rage. This allowed the user to increase his or her speed, strength and endurance.

In some cases, users of the Force Rage would completely lose control of their feelings and surroundings, thus ignoring pain and injures that would later prove fatal to the user.

If you do not agree, feel free to leave a comment below 🙂