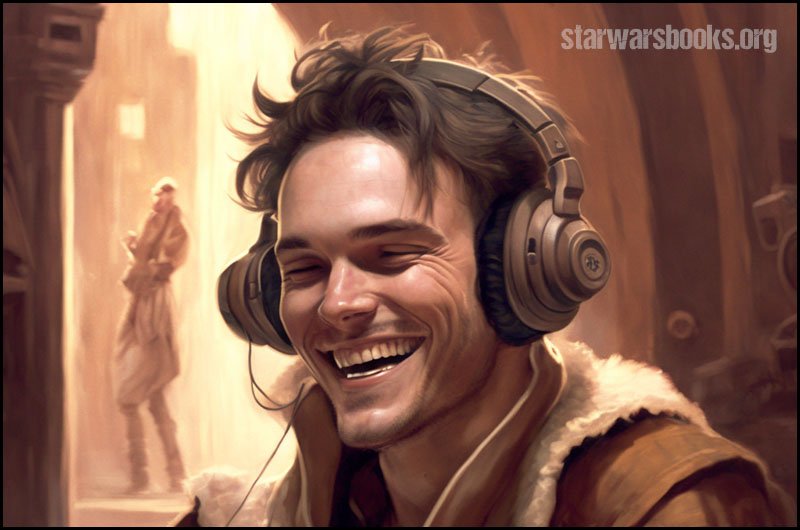 If you stumbled across this article, I bet you like at least two things. Star Wars and audiobooks. Here, I present a list of 5 best audiobooks in the Star Wars Legends (Expanded Universe) world, at least according to my humble opinion.

If you are wondering what is the Expanded Universe (EU) or Legends, it’s basically everything Star Wars (books, comic books, games, etc.) that is not considered canon by Disney.

You can find a few audiobooks lists like this on the web, but most of the articles promote only canon Star Wars books, that’s why I decided to recommend 5 excellent audio books from the Expanded Universe.

So, without further ado, let’s start with the list.

I was wondering whether to place each book as its own choice, but since all three are very well written – by Drew Karpyshyn – and all three are narrated by Jonathan Davis, I’ll merge them as one.

The trilogy has received tremendous success in the written world and Jonathan Davis kept the quality on the same level with his narrative. 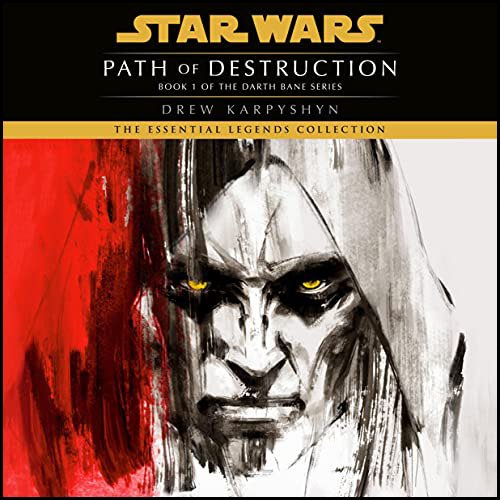 Plot: The Darth Bane trilogy tells the story of a young man that is to become one of the most influential Sith Lords in the dark age of the Old Republic era.

Who Will Enjoy the Books: Anyone who is interested in the Sith and the Jedi (but especially Sith) of old, their teachings, philosophy, force powers, etc. The books are written from Bane’s perspective, have a realistic tone to them and portray the Sith in a darker light, basically as they were and what they had to do, endure and sacrifice in order to achieve their desires.

This is a great trilogy, but can be occasionally quite dark, so if you are looking for something for a younger audience with a more cheerful tone, this might not be for you.

While Darth Plagueis (character) is canon, the book written by James Luceno is now considered Legends, simply because it has too many events and characters in it that Disney didn’t like/considered canon enough.

The book is narrated by Daniel Davis who does a very good job narrating one quite many characters in the book. 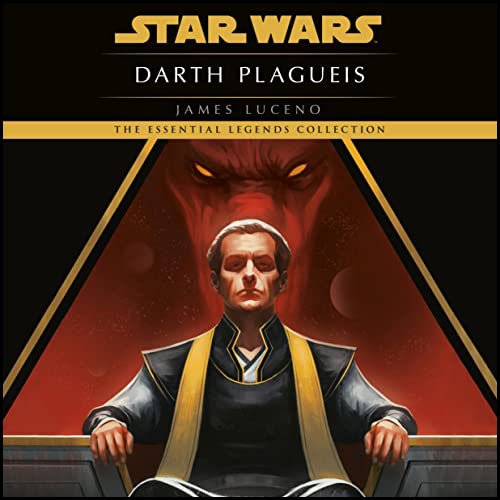 Who Will Enjoy the Book: Anyone who is interested in the Sith and politics. Similarly to the Darth Bane books, the readers (listeners) will learn a lot about the Sith, Plagueis and Palpatine, however, unlike the trilogy, there is also a lot of galactic politics going around and you as listeners can expect to meet a lot more characters as well. Overall, it’s a great book and one of my all-time favorites.

Narration by Marc Thompson will submerge you into the old days of Star Wars. 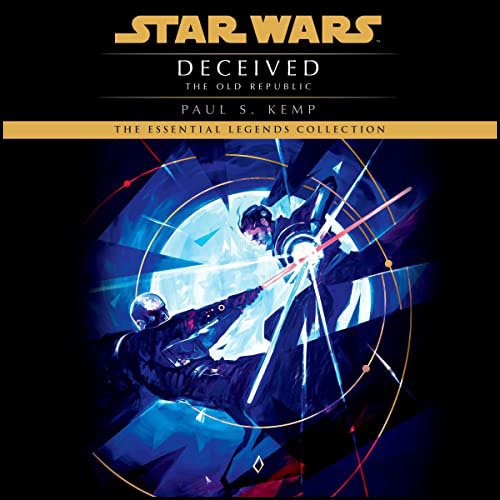 Plot: The book takes us way back, much further into the past than Bane trilogy, back to the Old Republic days when the Sith Empire launched a full-scale attack on the Republic and it’s homeworld, Coruscant. The book revolves around an individual named Darth Malgus, but quite a lot of chapters are from the Jedi point of view as well.

Who Will Enjoy the Book: Anyone interested in the Knights of the Old Republic game and comic books and the online The Old Republic game, the which this book directly supports. You will find a lot of intrigues, dilemmas, very good plot overall.

Another book from the Old Republic days, Revan is written by Drew Karpyshyn (author of the Bane trilogy) and is narrated by Marc Thompson. 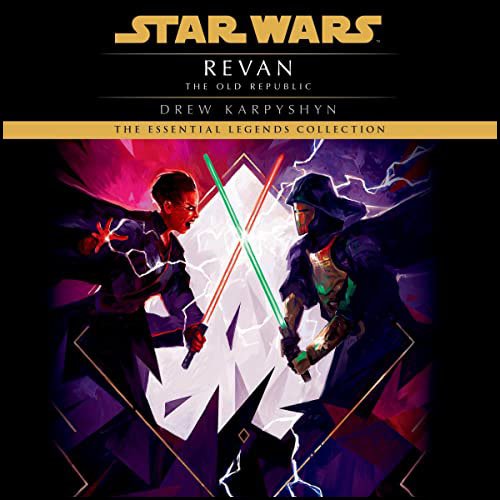 Plot: While in the same era as the book Deceived, it actually starts quite a few years back and tells the story of Revan, the Jedi and Darth who experienced both sides of the force. Besides Revan, you will meet well known characters like Bastila Shan, Meetra Surik, Canderous Ordo and others. The book starts directly after the events of Knights of the Old Republic (2003) game.

Who Will Enjoy the Book: Whether you are a fan of games like Knights of the Old Republic and The Old Republic or you simply like the idea of many Jedi in their golden age running around the galaxy and mandalorians of old, you will enjoy the book. With that being said, its primary focus is on Revan and his purpose after the KOTOR events.

Red Harvest is a Star Wars book written by Joe Schreiber and tells a very unique story. Actually, there is nothing quite like it in the Star Wars Universe.

Narrated by John Glover, the book belongs to the Old Republic timeline, although is not directly (or indirectly) connected to any other book, comic book, movie or game from that era. 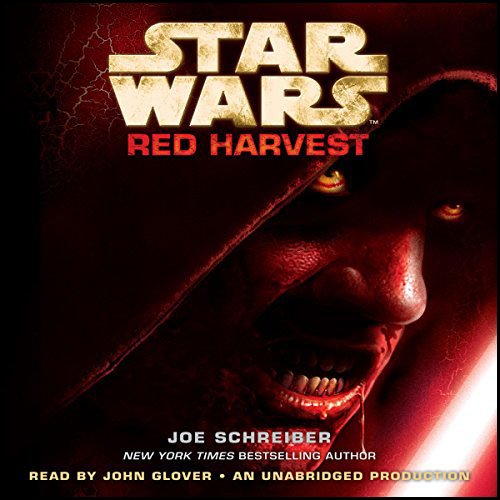 Plot: The book revolves around several characters, one of them being Darth Scabrous, a Sith Lord running his own Sith Academy with a very unique personal vision and specialization. I can’t really say more without spoilers.

Who Will Enjoy the Book: What would you say about a combination of Star Wars and horror? The book is quite different from all the others mentioned above. There is less character and individual development presented and focus is on the core plot and the way it’s told – like a horror book/movie. So be prepared for gore and terrorizing details.

While we encounter intriguing force abilities, individual and philosophies, it’s not the primary focus of the book. With that being said, I believe a genre like this could work very well in the Star Wars universe, if certain traditions are kept. John Schreiber did not disappoint and delivered a hard-to-put-down piece of work.

There it is, a list of my all-time favorite audiobooks (and books for that matter) from the Expanded Universe. During the time of writing this article all 5 books are still available on Audible, although I’m not sure for how long, since Disney is very keen on replacing all of the Expanded Universe works with their vision of Star Wars.

May the Force be with you!